Playing Sudoku has never been so fun and colorful. 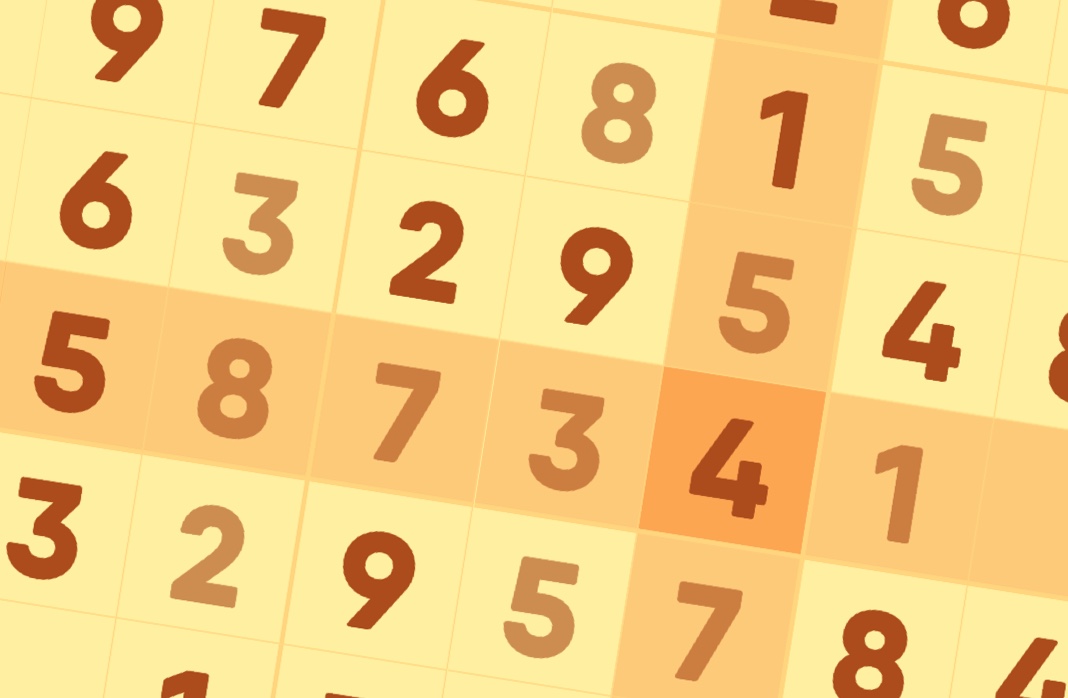 All sudoku are the same... not anymore

Like many people, we love to play sudoku. But we found that sudoku applications were very dull and unoriginal. So we decided to create a colorful sudoku where the goal would be to fill in as many grids as possible to unlock new colors. The ultimate goal? Unlock the Golden Sudoku, the most difficult theme to unlock!

The particularity of this application is that we set ourselves a time limit of one week to create it. A challenge to put us under the time constraint, and force us to focus on the essential. Mission accomplished, many grids are waiting for you on the stores!

Sudoku reinvented! A design that changes, new features. I am a fan and I recommend.